Five kinds of guard dogs for the family. The first one is everywhere. Let’s come with Tomkas see what are they? 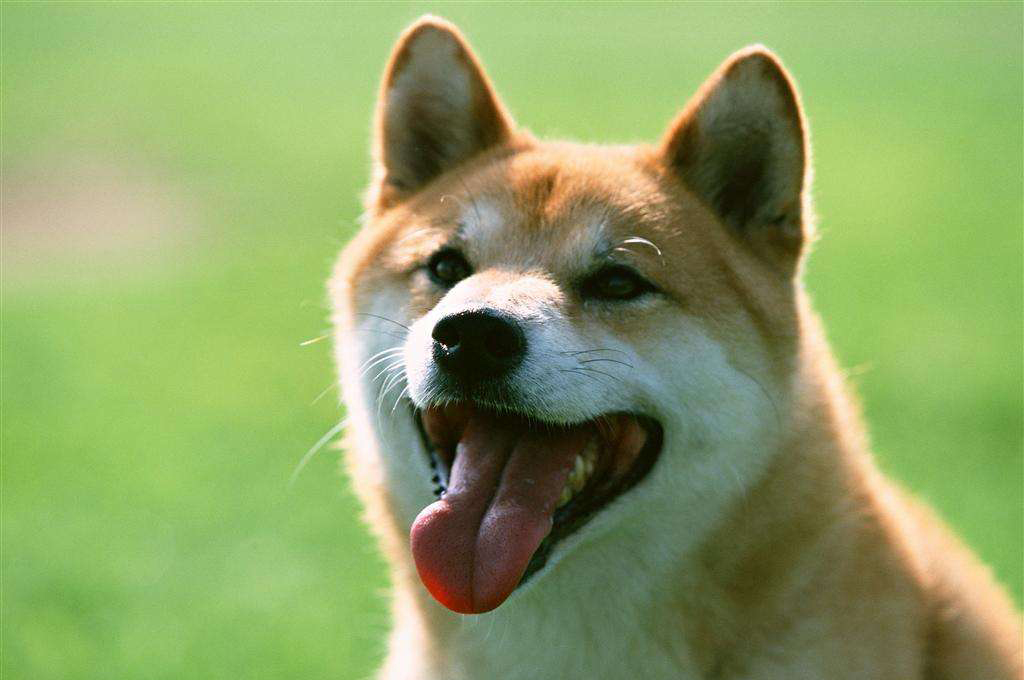 Chinese Pastoral Dog is what we often called “native dogs”. Of course, no dogs are more loyalty than them. The ancestor of Chinese Pastoral Dog is Asian gray wolf, so even after thousands of years of evolution, it still looks a little like wolves. The Chinese Pastoral Dogs are very good guard dogs for families, so it is usually kept in the countryside to guard the home. As long as it is guarding there, there is no way for the bad people to enter into the yard. When the owner is in danger, it will be the first to rush to the front to protect the owner. Even if it cannot defeat its opponent, it will never shrink back. 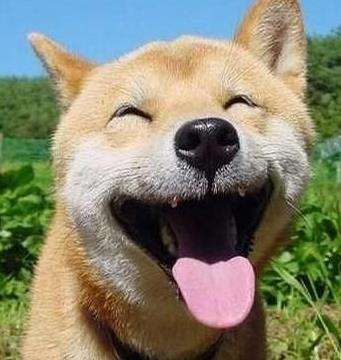 Akita Dog is famous for its loyalty. Loyalty, simplicity, strong and good character, most of the beautiful words can be reflected in them. 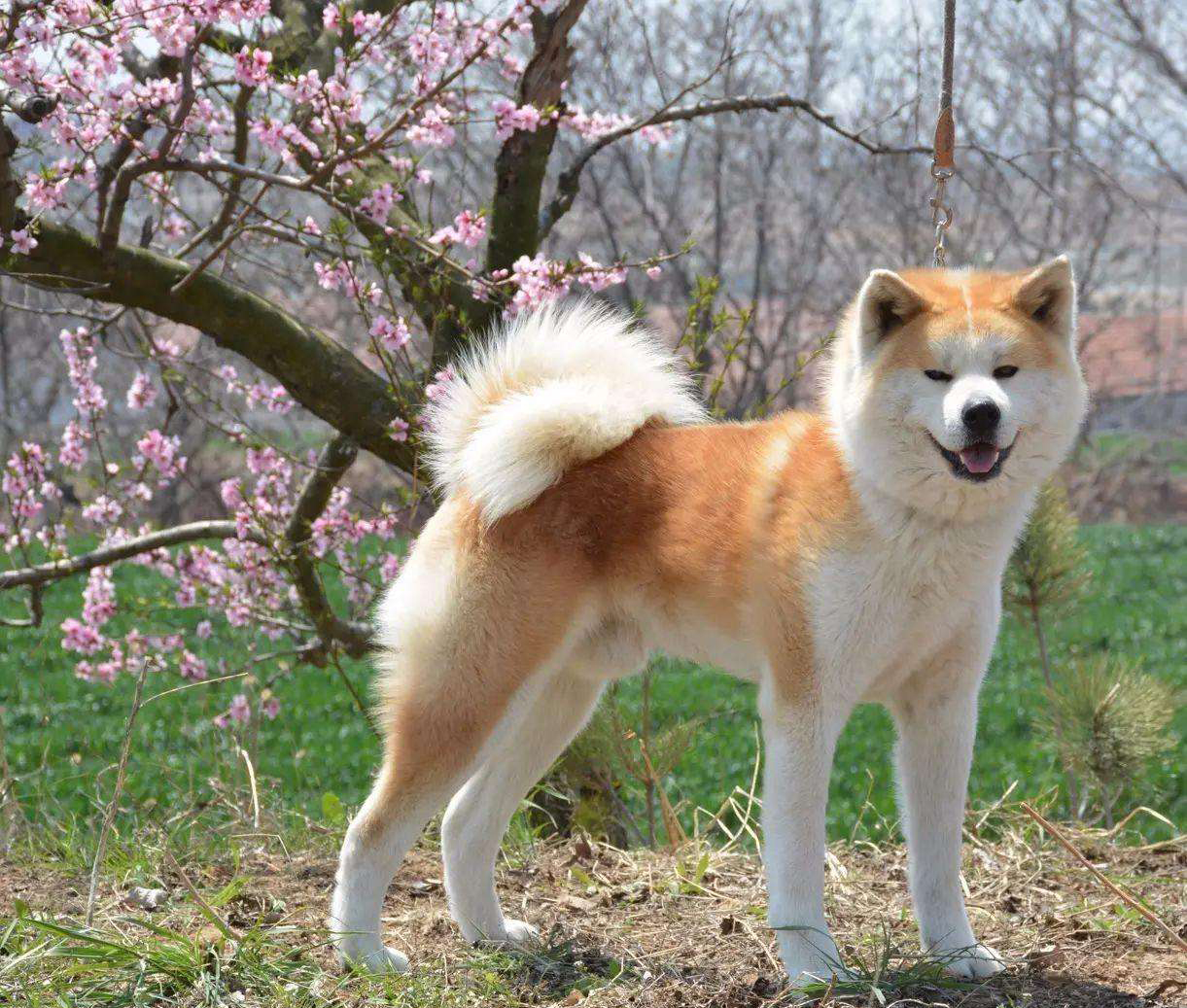 Akita Dog belongs to Japan’s native dog, and it gradually stepped into the public’s vision, into the world because of its guardian, loyalty, calm personality, so many people want to have a majestic Akita Dog. It feels safe to just stand together with its owner. No matter what happens, Akita Dog will not hesitate to stand in front of his owner. 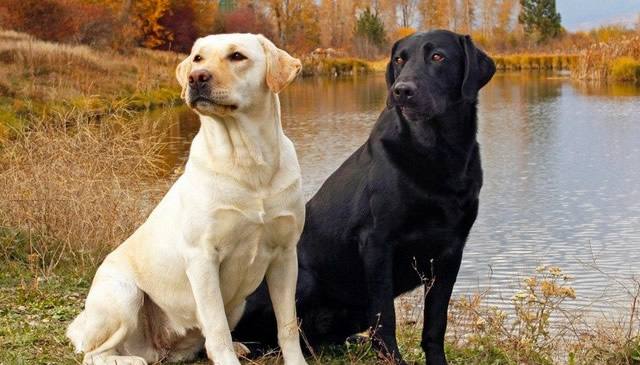 Labrador, most time we can see that it is a kind of itinerant guide dog. Since it can hold this position, it must have a unique side that other dogs do not have. 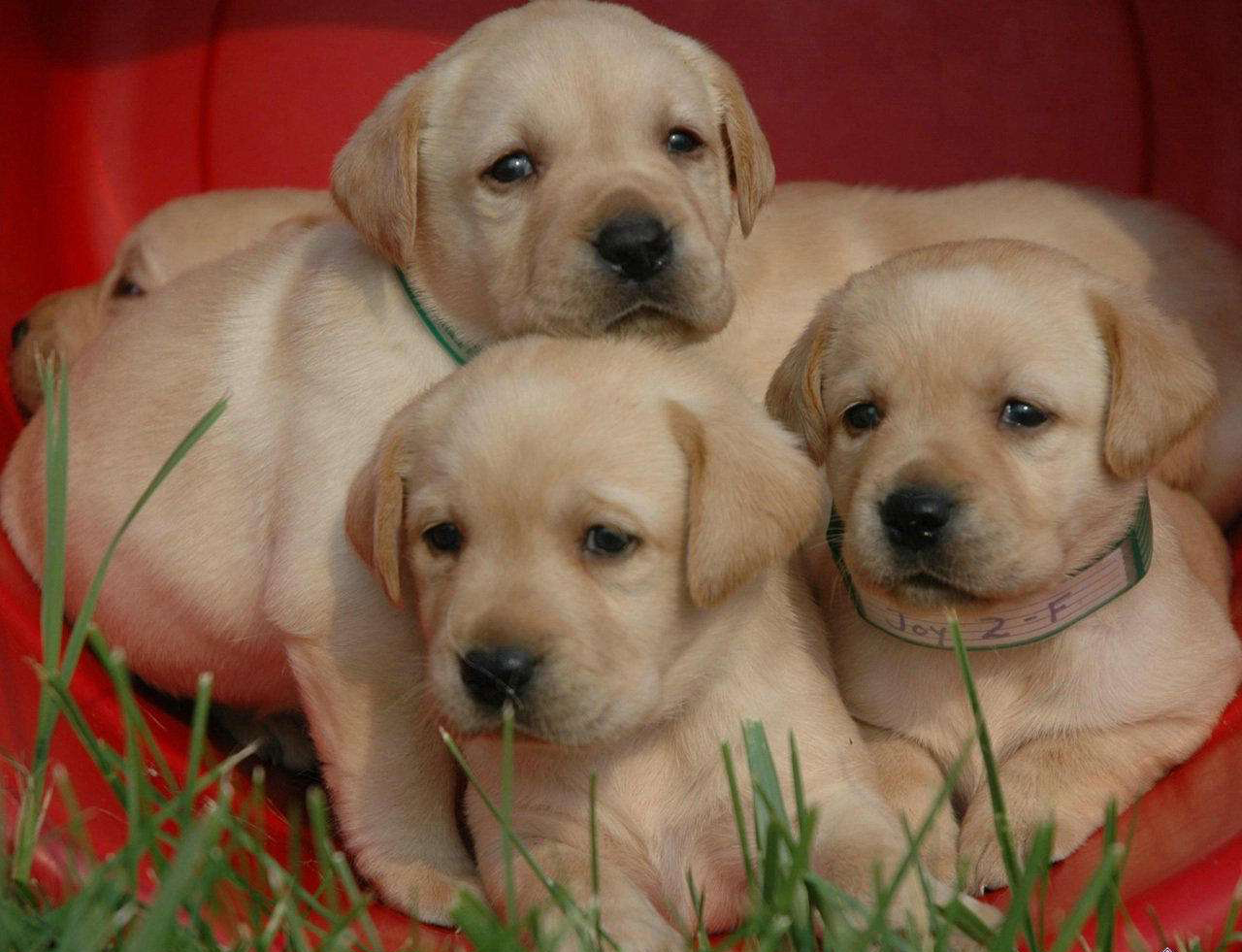 It is very demanding to be a guide dog, no matter loyalty or gentleness of character, it owns these characters all. It has a great contribution to our human beings, especially to blind people. It has become the second eyes for blind people. And it will do what they fear for the safety of their owners, no matter what danger they encounter, they will not let their owners be hurt. 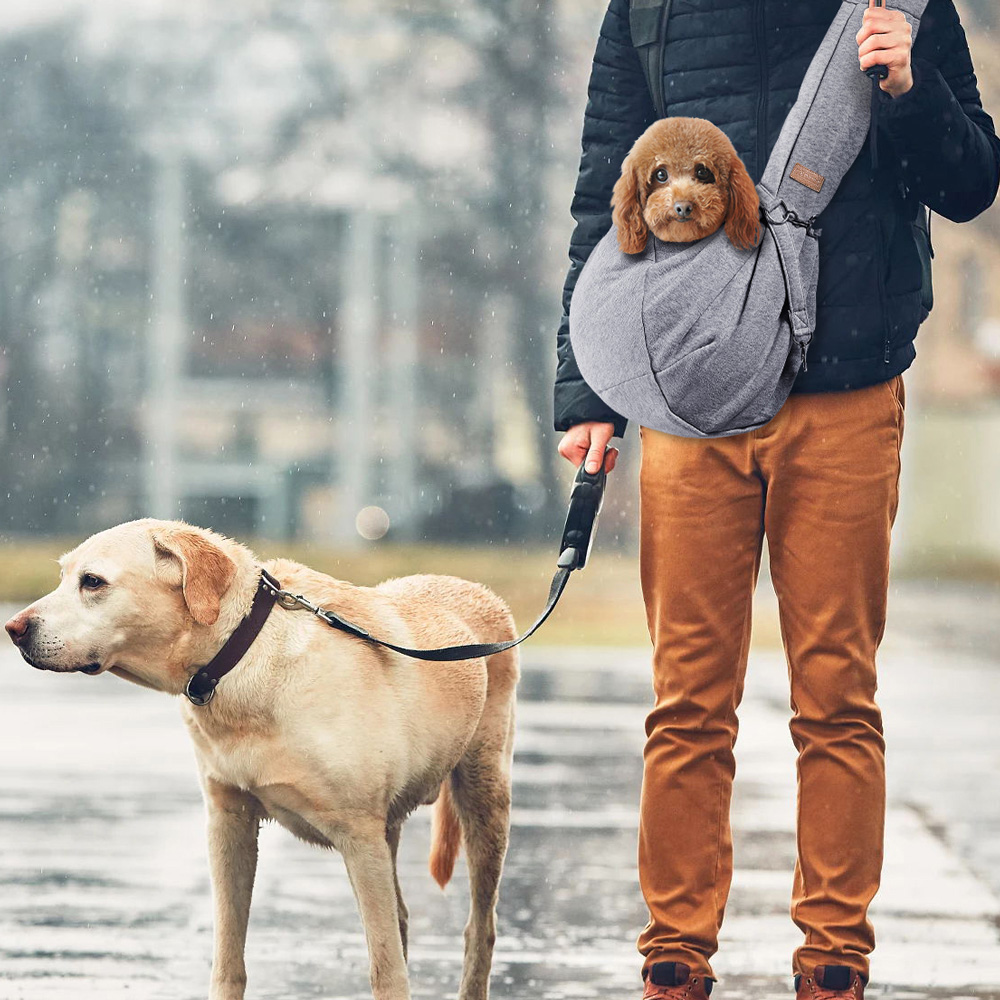 For baby Labrador, dog owners could use our Tomkas puppy dog outdoor carrier for taking them outside. Tomkas dog carriers are all sling bags, which are very convenient for taking the dog outside with the feature of hand-free. What’s more, it is good to keep the puppy safe. 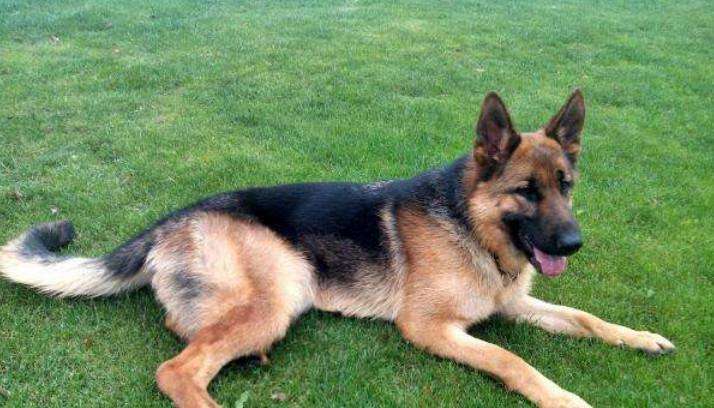 The German shepherd is very agile and vigilant, so they often do some dangerous things as a police dog, but there are many dog lovers who keep it as a pet. I think it is more like keeping a bodyguard, for that its appearance looks like a tough man. 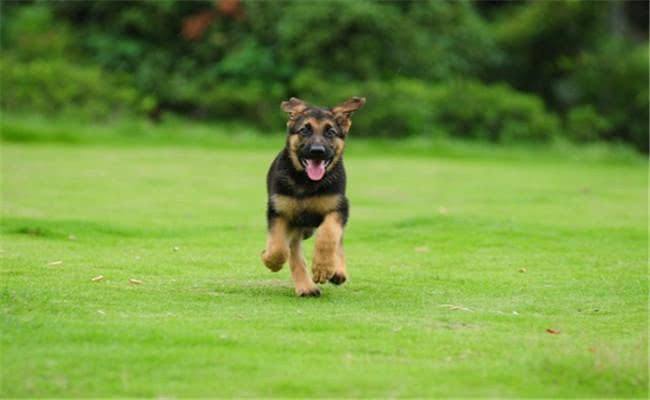 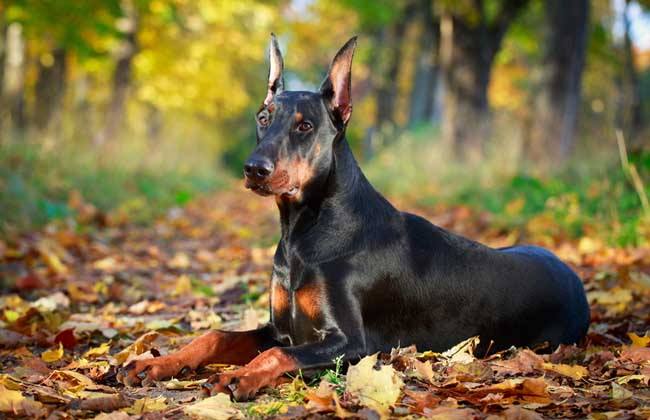 Doberman pinscher is also a kind of police dog with keen personality and loyalty. People have heard a lot about Doberman pinscher, but they do not know very much about the character of the dogs. 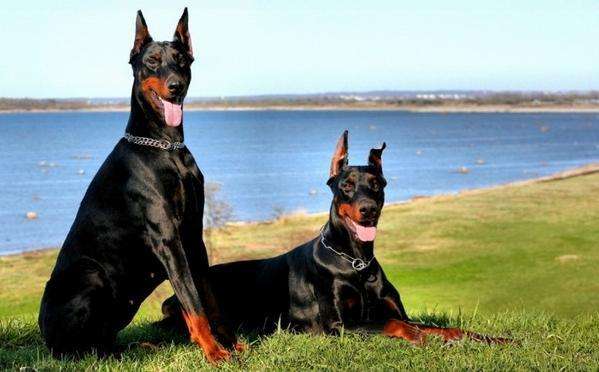 It was first developed by the Germans as a guard dog, for that they can fight back any act of infringing upon the owner’s territory by strangers. So the dog must be well trained, otherwise, the guardian’s behavior can easily hurt strangers and other dogs.

We are Tomkas who focus on creating a funny and happy club for all the puppy lovers.  If you love our channel, welcome to share you and your cute puppy friend story with us. Let’s build a happy paradise for our common families!

The character of a dog is like a master? What dog is your family? Come and see if it is accurate.

For many people now, keeping pets seems to be an indispensable part of their lives. There may be… 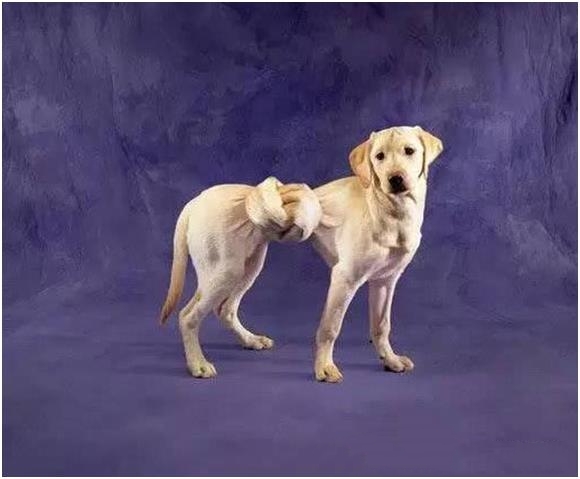 A funny and classic photo of the pet

Pets have always been the best friends of human beings. In daily life, pets can indeed bring a… 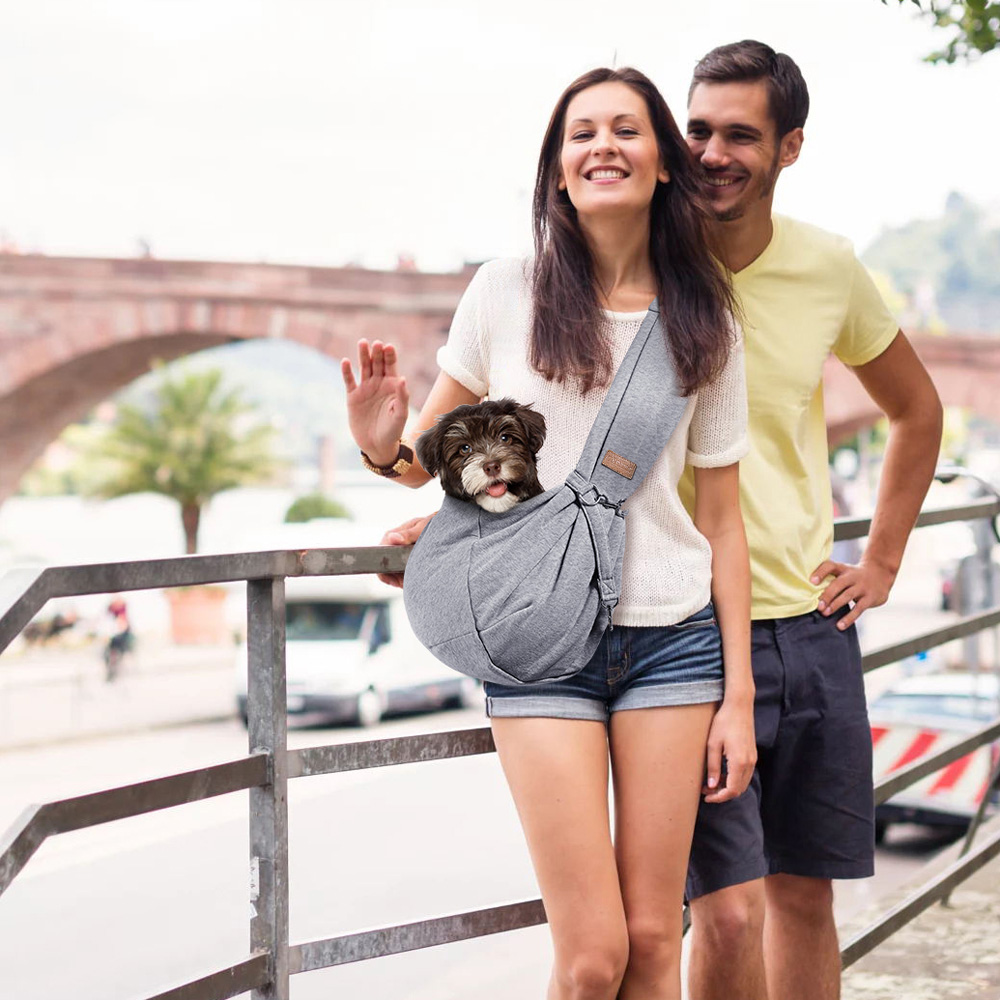 Carrying Your Dog Can Be Stylish and Easy

Original Article From TOMKAS How much does your little puppy mean to you? Nowadays, keeping a little puppy… 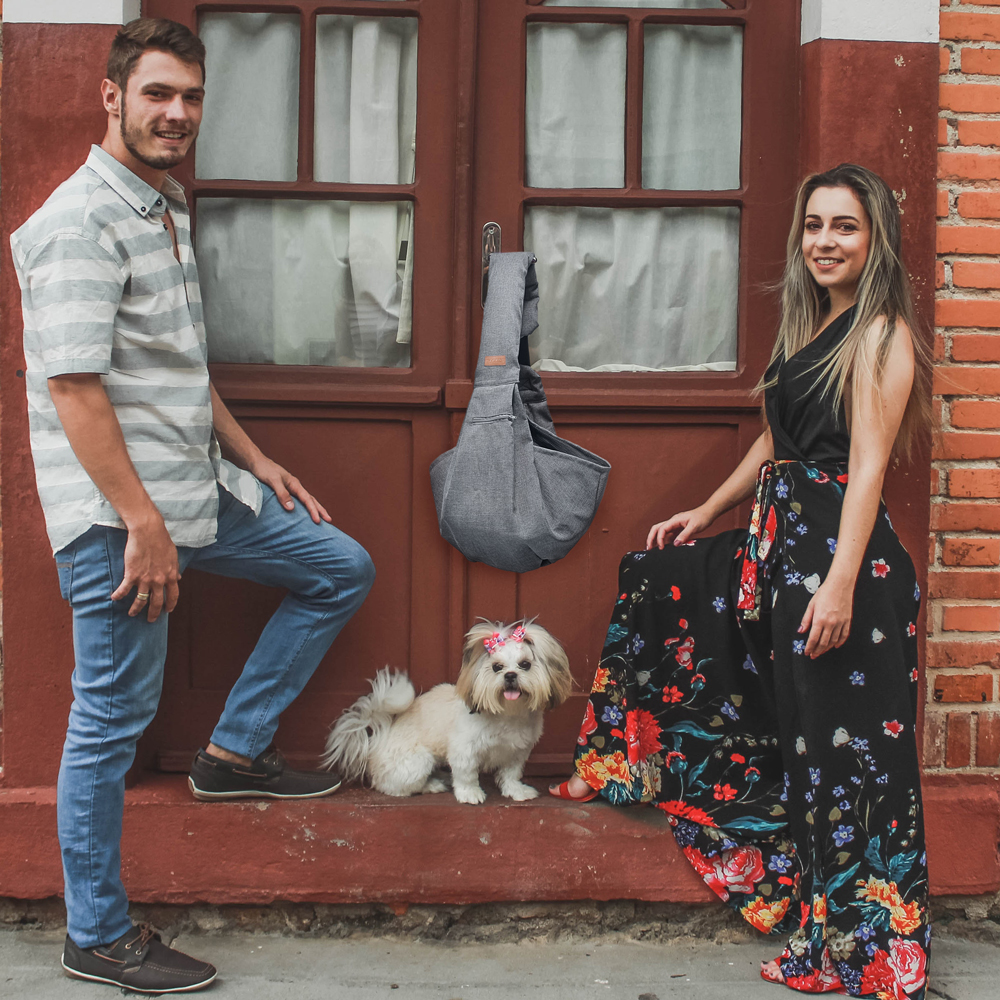 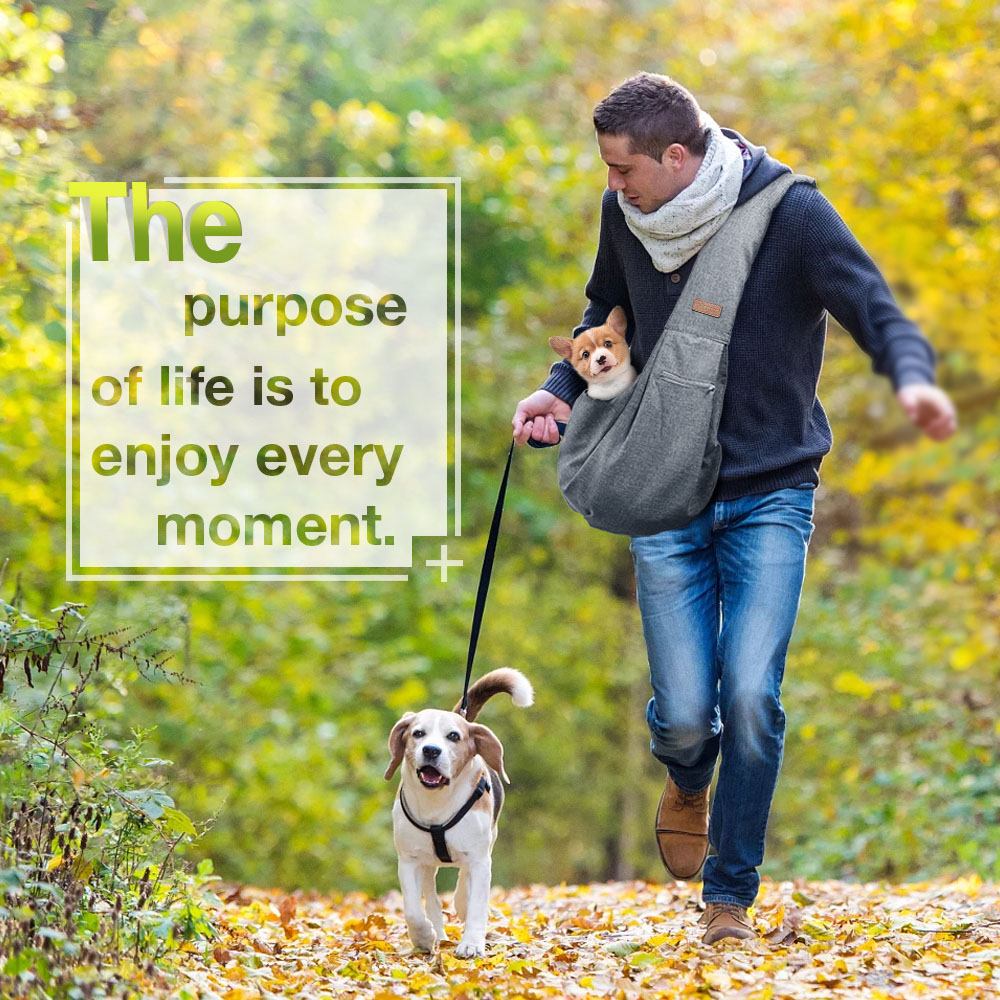 Do Not Overindulge Your Dog In These 4 Ways

Do not overindulge your dog in these 4 ways. These four behaviors seem to love dogs but are… 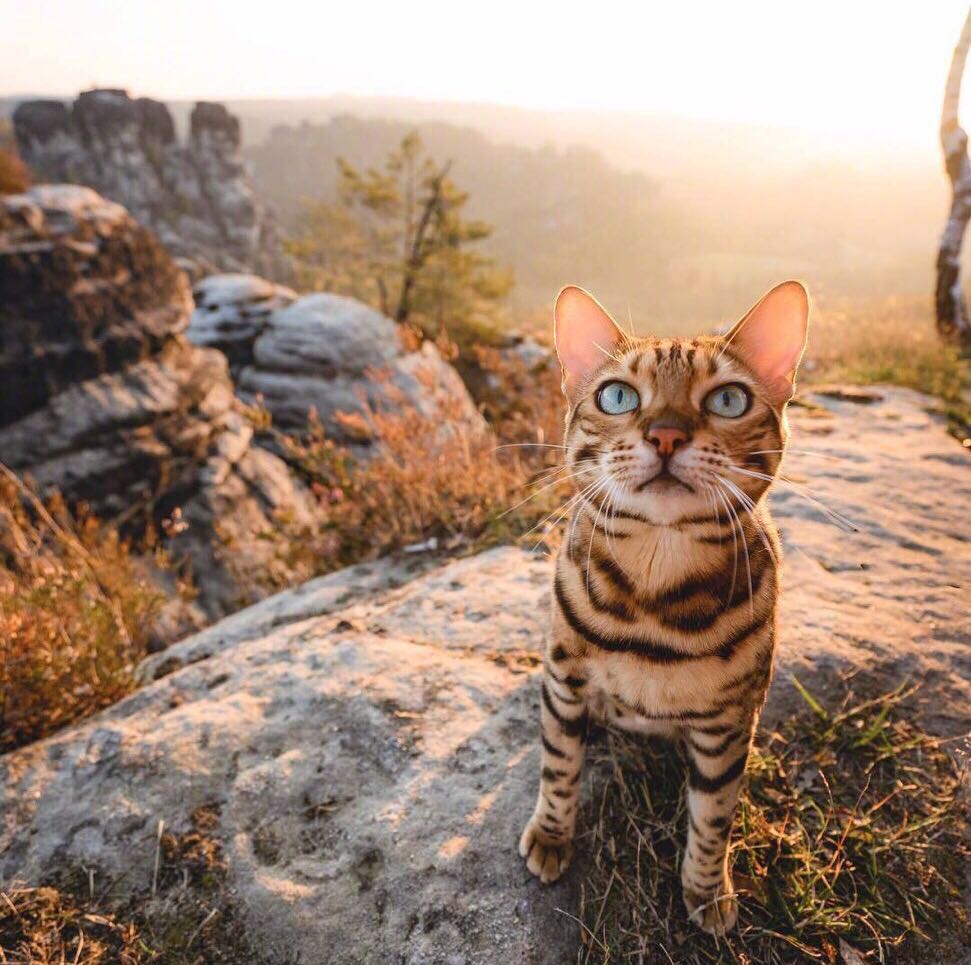 Original Article From Tomkasshop.com The Japanese are very fond of animals, and they regularly post pictures of the…